Some lessons you never forget...

Senior year, fall semester 1959. Nick walked up the ramp that led to the second story of the main building. He found the room designated for the class—U.S. History—and took a desk in the middle of the room. The instructor would be Mr. Sauer, and he had the reputation of being a tough taskmaster.

Earl entered the room and took the desk next to Nick. They’d had a few classes together and, though they weren’t close friends, they’d always gotten along well. They chatted casually as the room filled, waiting for the instructor to arrive.

The bell rang and Mr. Sauer made his entrance. Nick had seen him around campus, with his tweed jackets, horn-rimmed glasses, and an expression on his face that suggested chronic indigestion. He dropped a stack of books on the desk and then took his stance behind the old wooden lectern. He proceeded to call roll, constructing a seating chart in the process. When he finished, he wrote rapidly for a minute, ripped a piece of paper from his pad, and then walked down the aisle to Earl’s desk.

“You are not in this class.” He dropped the folded piece of paper. “Take this note to your counselor and get reassigned.” He turned and walked away.

Nick was shocked. It seemed like Mr. Sauer was angry, as though Earl had done something to offend him.

Earl looked at Nick and grinned. “See ya around, Nick.” He picked up his books and headed for the door.

Nick looked around at his classmates. Earl’s departure left the class lily white, not a black face in the room.

Mr. Sauer began his opening lecture. We are going to study U.S. History, from the founding of the nation until the present. You will be issued a textbook. There will be supplemental texts. Do your reading. Come prepared. Participate in class. Turn in your work on time. From the expression on his face and the tone of his voice, Nick could tell this was serious business.

“What form of government do we have in the United States?” Mr. Sauer launched into a classic Socratic discussion, using his seating chart to call out names and shine the spotlight in their eyes. He let the discussion roll on for a few minutes. “Okay. Good. What we have …,” he paused for effect and everyone got ready to make a note, “is a republic. Or a representative democracy, if you will. Let’s take that word ‘democracy.’ What does it mean?”

Again, he worked his way through the seating chart, letting students offer definitions. “Okay. Good. What democracy means to me is this…,” pencils poised again, “the recognition of the worth and dignity of every individual.”

It was an electric moment for Nick, one of those ideas that clicks in your brain. He wrote it down and he would remember it the rest of his life. In Nick’s mind, every ideal that we believe and pursue in this country flows from that definition. Equal rights under the law. One man, one vote. Civil rights. Women’s rights. Freedom of speech. The right to assemble peacefully. The list goes on, but it all comes from that idea.

Earl went on to have a fine career as an educator, rising to be an administrator at the community college level. Nick never asked him why old man Sauer had summarily booted him out of the class. But he never forgot either one of them, or the lesson he learned that day about the worth and dignity of every individual. 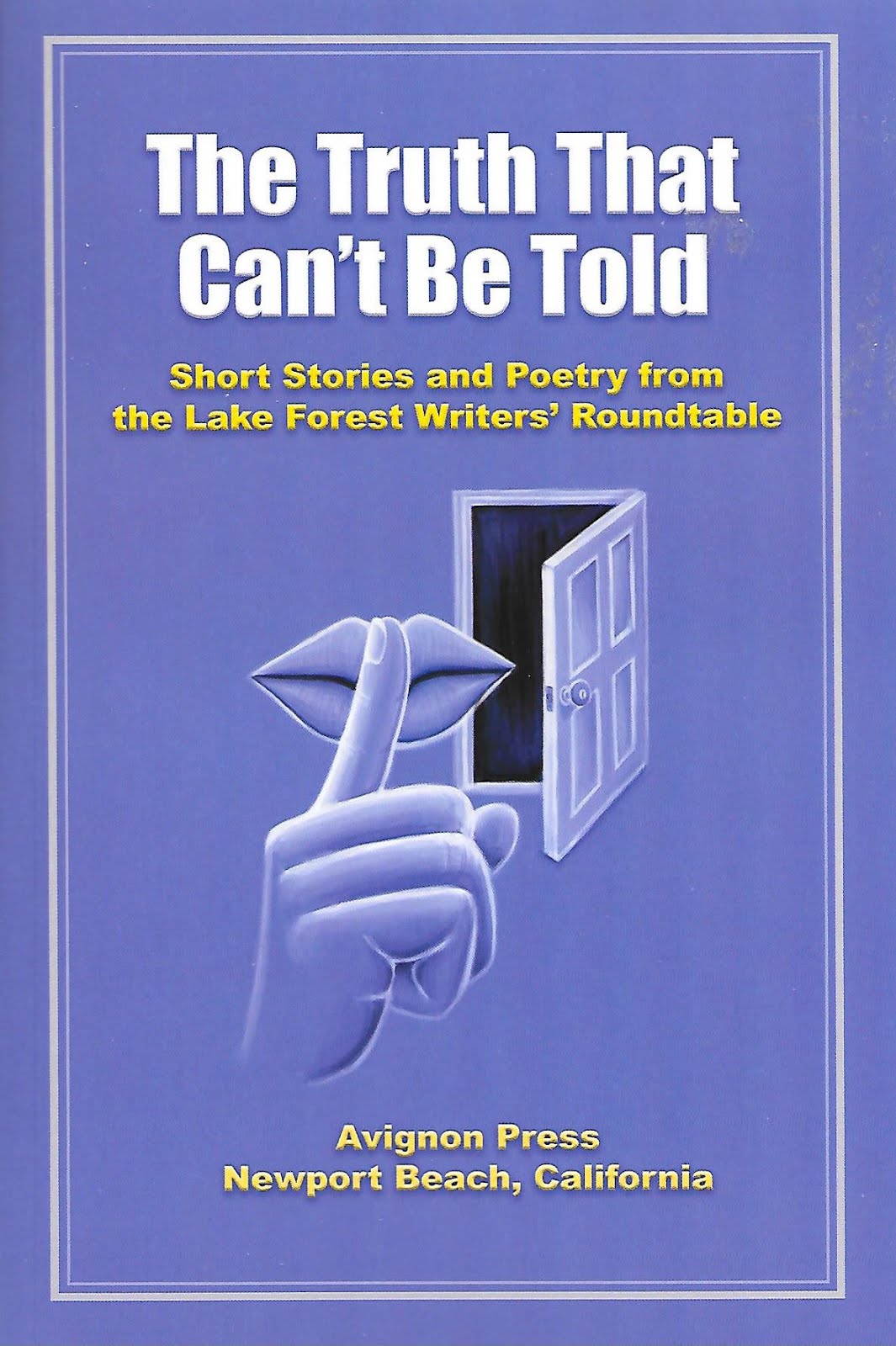